How we talk to children matters 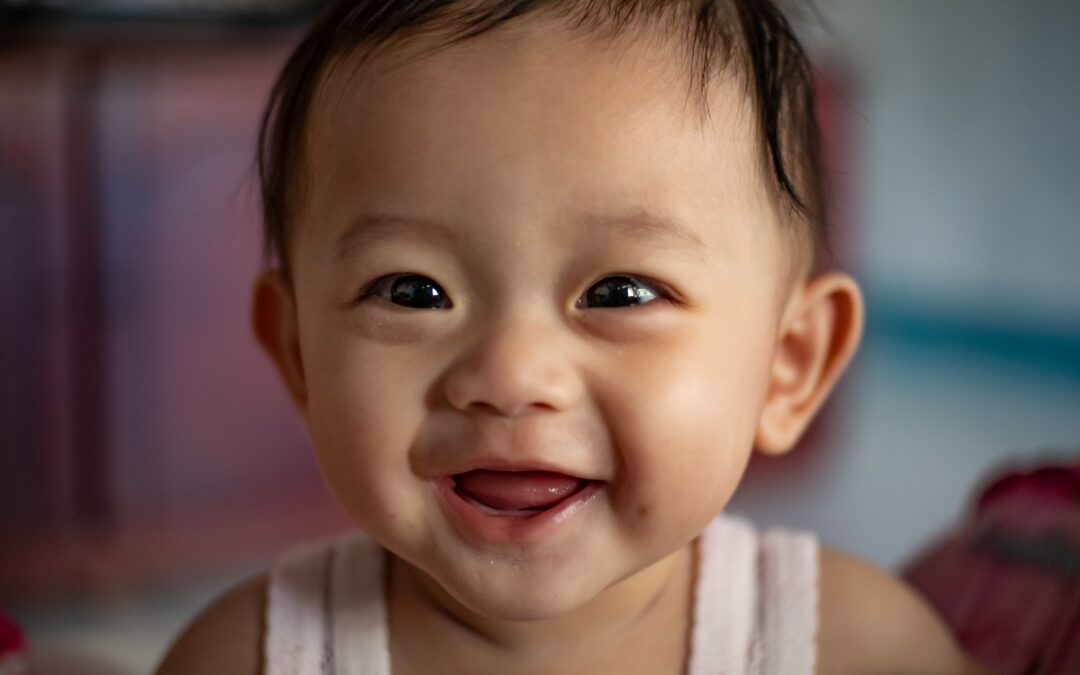 You probably know that talking to your baby or toddler helps her develop language skills. But not just any conversation will do.

The way parents and other adults talk to young children can actually affect how well children do in school throughout their lives, according to new research.

What makes the difference?

Education experts once believed that the sheer number of words children heard spoken to them helped develop their language skills, and later their performance in school.

A small study in the 1990s spawned what became known as the “30 million word gap” theory. The idea was that children in poor households heard 30 million fewer words by the time they were 3 years old. Because of this, the theory went, their vocabulary would be limited.

But a 2017 study from the Massachusetts Institute of Technology, and a large body of other research, has underscored the importance not of the sheer number of words that children hear, but the quality of the interaction.

This research sheds light on the importance of not just talking TO small children, but talking WITH them. This back and forth conversation, researchers say, will do more for a child’s language skills, and possibly their success in school, than just speaking a lot of words.

Some key findings of this research:

What should parents take from this?

You can read more here: https://www.fatherly.com/health-science/raise-high-achieving-test-taker/